Movie that are based on court judgment: Bangaruthalli 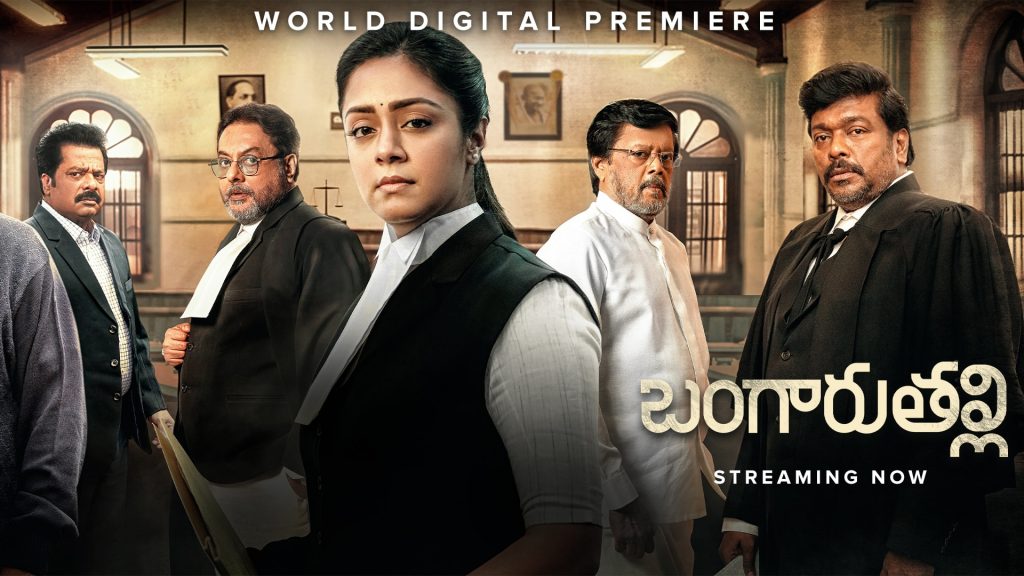